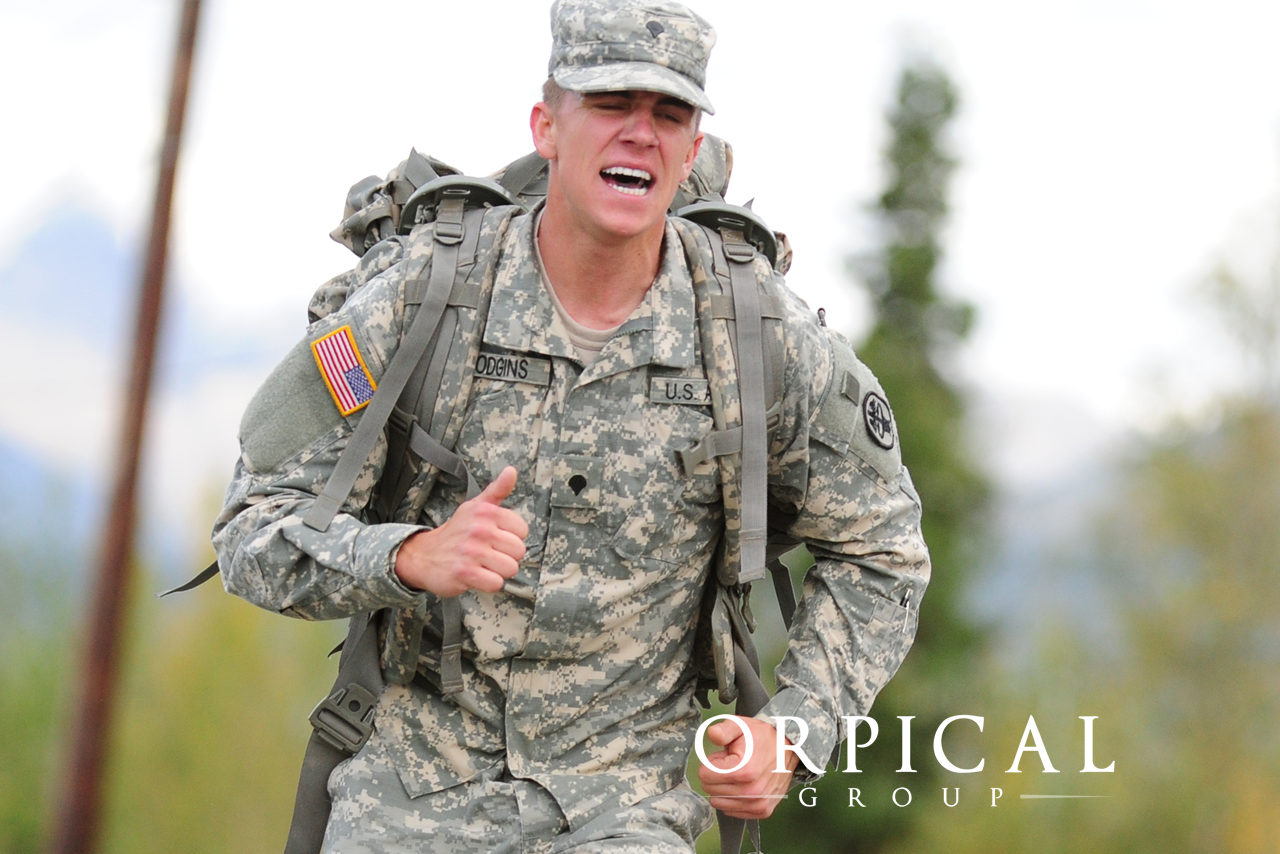 At first thought, it doesn’t seem that a war hero and a business leader would have much in common. It’s hard to imagine that executing a mission on a battlefield is the same as winning a new account, boosting profits, and hiring the best employees. Sure, this may not be an exact translation, but the skills and characteristics involved in both are certainly helpful in either case.

What Makes a War Hero?

First, let’s examine the obvious.  At some level, a war hero must be a leader, a man of action and must be successful at either winning a contest, or making a substantial, sacrificial effort to do so.  For many years, the lower the military rank, the more likely the hero is referred to as a hero posthumously. But that’s changing.

Now, war heroes can be helicopter pilots, generals, Army captains, Navy medics, or most anyone who has served honorably in our military.  Why?  Not long ago, it was commonly thought that the only thing the military ever trained for was to disrupt, blow up, and mop up.  The idea has been around for a long time, and that thought has always been wrong.

Those with a successful military career of any length at any rank have learned to practice several extremely valuable qualities, such as:

With demonstrated character qualities like these, what boss in his or her right mind wouldn’t want to hire a war hero?

Commerce involves competition and also winners and losers.  As any salesman knows, the commission for the second place bid is zero percent.  When it comes to sustaining or growing a business, new contracts, new customers, repeat customers, and high customer service are all vitally important.

Others today would say the business of our nation, and of others, is a war.  In either case, strategic thinking and execution of well conceived processes determines the outcome in war or business.

War heroes learn the value of developing and exercising all of these qualities, and know the importance of gaining the next promotion on a regular basis. When a military person fails the win the next promotion on schedule, he or she loses a bonus, and if passed over too many times, may, in fact, be required to leave the military.   Because of this well developed military culture of improving excellence, businesses such as Macy’s, Enterprise Rent-A-Car, NYSE Euronext, JP Morgan Chase, and organizations such as Hire Heroes USA, The Pew Charitable Trust, and many others know that Veterans make great employees.  Ex-military hires often are ‘fast-tracked’ to top executive positions precisely because of qualities developed during their military careers.

Business leaders need to notice what’s going on, find facts, and chart a course to victory for the mission, while gaining loyalty and commitment from employees, vendors, clients, and customers, so that the competition of commerce can be won.  Talent alone won’t win in business. Character, tenacity, strategic thinking, and the pursuit of the mission are qualities that those who would be effective business leaders need to develop and improve consistently.

War heroes size up the enemy, the challenges, the terrain, the hazards, and plan what the definition of victory for each campaign.  Procedures to ensure timely provision of material, transportation, tactical support and care for personnel are essential to a winning operation.

War heroes have already been trained, stressed, and tested.  Business leaders who would not only survive, but lead their business to victory would be wise to study and emulate our war heroes, and run their businesses accordingly.