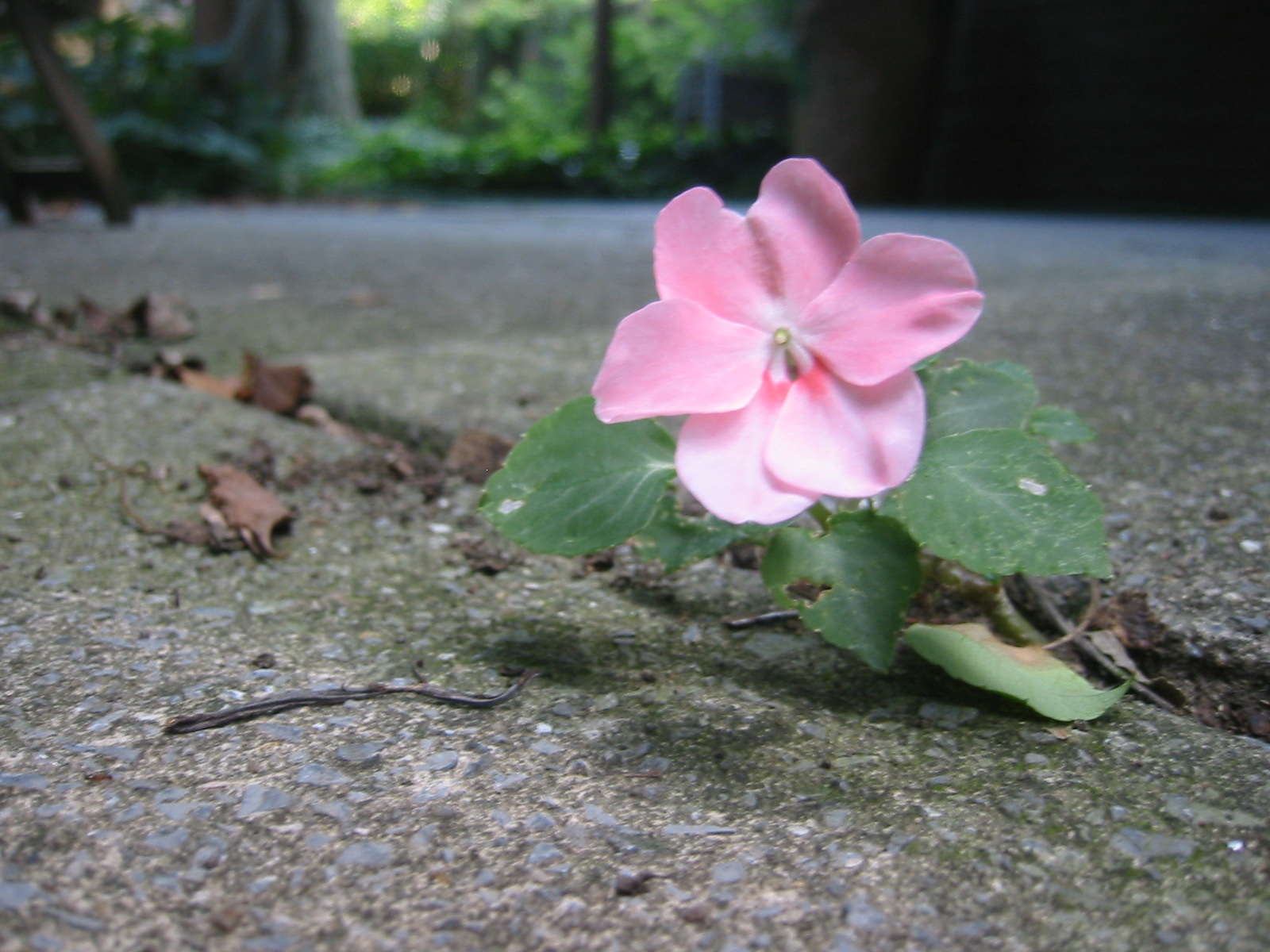 Your own experience is often the business coaching entrepreneurs ignore. Probably because you cannot put a price tag on it.

We can maintain the most accurate schedules, but ultimately, we cannot predict the unforeseen problems that life will throw our way. Being a CEO puts me in a position to have other levels of management extinguish most fires. But major disasters require personal intervention.

I actually enjoy a good challenge. Sure, money is a great motivator when it comes to resolution, but there is something about the fire in the belly, the drive propelled by business obstacles, that draws me to these events.

So much of business is second nature to me now, a challenge is actually fun.

When I look back on my career, I recall opportunities…some I created, and others I recognized and seized. Of course there were always challenges along the way.

Unfortunately, a few years back there was a set of related catastrophes so overwhelming that it shook me to the core. Yes, they concerned me, puzzled me, gave me countless sleepless nights…but they never broke me.

I was determined they would not shatter the dreams I was building into a rewarding reality. By rewarding, I mean much more than profitable. I have been able to do what I love, with people I appreciate, people that respect and share my vision.

Money made, and continues to make, many things possible, but in the words of William Henry Channing I wanted “….to be worthy, not respectable; and wealthy, not rich; prosperous not superior…” All of the above cannot be attained without principle or compassion.

I quickly realized that this particular chain of events would change my life forever.

Now let me say, I rarely find myself in the middle of anything I haven’t anticipated. I make it a point to know what may be coming my way. This set of horrendous circumstances, however, really did arrive out of the blue.

As I stated earlier in this piece, I love a good fiasco. Usually, I enjoy the amalgamation of creative thinking, logic and collaboration that results in a resolution that is satisfactory to all concerned. This disaster was very different.

My opponent was the ADA of a bordering state. If you haven’t figured it out by now (especially if you noticed the countless election ads recently shoved down our throats via mail, telephone, TV and internet), having or seeking a formidable title does not guarantee integrity. In my opinion, the individuals whom I was forced to deal with conducted themselves under the pretext of practicing justified prosecutorial law to conceal the slander they fabricated to advance their own careers.

Every attempt to seek a corroborated truth on my part resulted in another door being slammed in my face. Days turned into weeks; weeks into months and months into years. Occasionally there were glimpses of light, but hope was usually short-lived.

Knowing the truth was on my side, while worrying about individuals and families depending on me, I could never and would never subscribe to the philosophy: “if you can’t save everyone at least save yourself.” So I continued to fight. Ultimately, we reached a conclusion: not anything that even resembled an honest settlement, just an ending to a 3-year nightmare.

During the entire debacle, few of my business associates had an inkling of what I was experiencing. Neither did most of my family and friends. While, I was trapped in a labyrinth of lies, it was business as usual for everyone else… nothing to trouble anyone….except me. Many people helped my company and me in many ways. However, no one knew the depth of issues.

Naturally, there is much more to this story. It is my goal to recount it in a full, accurate and substantiated book, which I will to publish in the future. My goal in sharing what I have discussed today is simply to advise you that calling yourself an entrepreneur requires more than innovative thinking and an adventurous spirit.

Being an entrepreneur immediately transforms you into a guardian of sorts. You gave birth to an idea, which led to a business. Now you must be the sovereign protector of all who depend on you: from the loyal administrative assistant who has served you for years, to the brilliant young designer you hired last month. There may be times you’ll have to walk through hell to do it, but you must. Your company deserves it, your employers and shareholders deserve it and your good name deserves it.

My advice for entrepreneurs:

When I started my first company 33 years ago (yes, I was 18 years old) I thought being an entrepreneur was about getting financially rich. I started with nothing (actually $102) and turned that into millions of dollars and industry accolades.

The “rich” I feel today is deeper than the money that comes–then goes–and comes back again. Determination, which is realized in obtained results, especially when overcoming great odds, provides a greater feeling of wealth then flying first class or driving a race car. What a higher high? Forgive those that “try” to hurt you. Success is good revenge, but forgiving them (yes, you ADA) is the best of all!

Recently I was asked if I could rewrite my past, what would I do differently? My response? I cannot do that and do not know if I would. What I learned has made me a better entrepreneur and man. So not only do I forgive you, Mr. ADA, I thank you. You tested my entrepreneurial spirit and helped me realize true wealth is internal self-realization. Oh, and yes, I will be back in first-class soon and back on the track in my race car. This time it will be fun on many levels.

I love speaking and working directly with other entrepreneurs, helping businesses grow, and seeing dreams come to fruition. I’ve been asked what is the best advice you can give? And my reply is the absolute best business coaching entrepreneurs can find will come from within. Encounter challenges, embrace them, overcome them, and learn for true fulfillment.

About the Author, Edward DuCoin

In 1984, with less than a $500 investment, Edward launched Impact Marketing. He quickly grew the small company into a thriving organization that was later publicly traded on NASDAQ and listed as one of the 500 Fastest Growing Companies for three consecutive years by INC. Magazine.

Edward built his team to include more than 1,000 members and attained numerous entrepreneurial awards, including a feature in Success Magazine that recognized him as one of the Most Successful Entrepreneurs in the Country.

In 2000, after Impact was sold, Edward returned to his entrepreneurial roots and over the past six years has founded three companies and raised over $15 million in equity investment. Edward is regularly invited to speak to business and trade groups on topics such as business operational excellence and marketing.

How to Design a Logo the Right Way

How to keep visitors on your website and create engagement