What ‘This Is Us’ Crock-Pot Fiasco Teaches About Damage Control 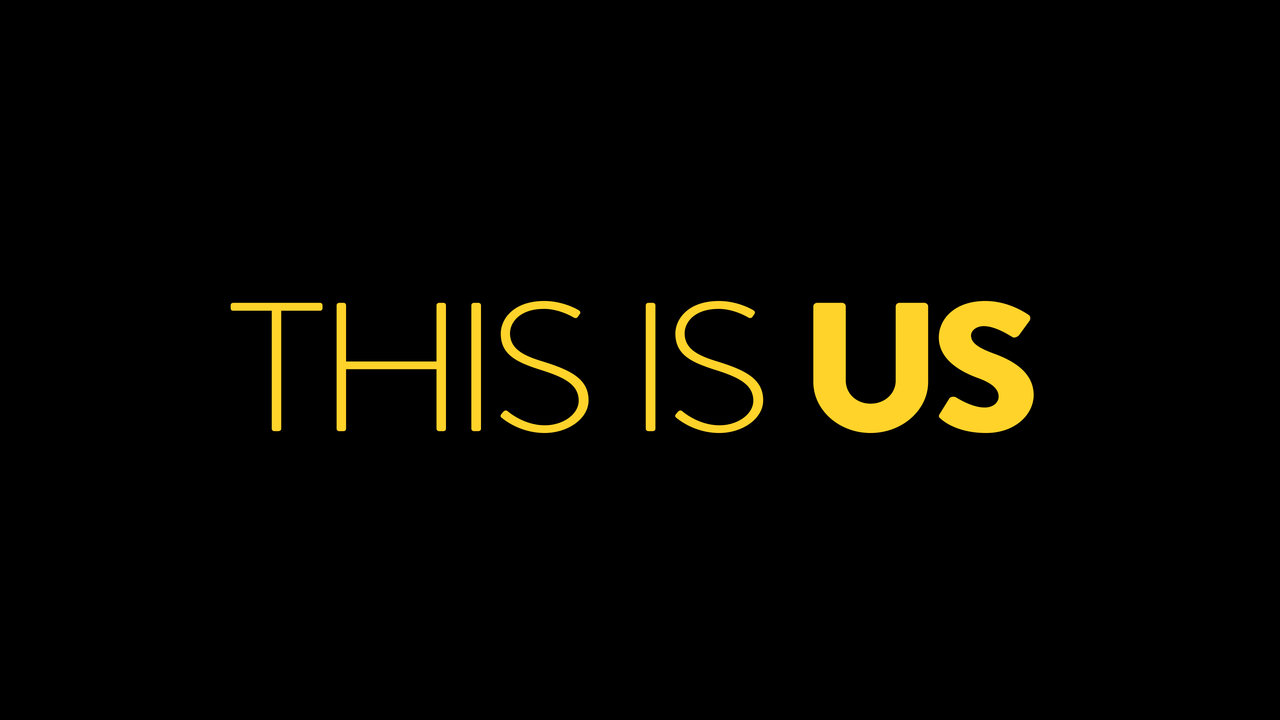 Dear fans of the NBC’s drama ‘This Is Us’: this article contains the lightest touch of spoilers that we could sprinkle in.

We will be discussing (as vaguely as we can) events that occur near the end of Season 2, and how a real-world company has handled some surprising fan reactions. These events relate to an ongoing plot that has been at play for most of the show’s run. We won’t say which plot, or which characters, but we will have to say a little about the company at the center of it all.

So if you aren’t caught up and have a zero-tolerance policy for information about how the Pearsons are doing, just go watch the show.

When this week’s episode ended, fans were hot with emotion. In typical ‘This Is Us’ fashion, the episode’s cliffhanger left many fans flustered, sad, angry, and confused about what to do next. For many fans, they took it out on the scapegoat in their kitchen: the Crock-Pot.

The brand saw itself on the receiving end of social media’s fury last week for the small part their slow-cooker product played in the episode. Fans seeking some form of catharsis unleashed their emotions onto their own slow cookers, as the trending tab of Twitter turned into an abusive slideshow of Crock-Pot insults.

My mom just threw our crockpot out #ThisIsUs #SOSIMILAR pic.twitter.com/RmeXQrfog5

Me running to my kitchen to unplug my crockpot even tho I haven’t used it in weeks. Thanks #ThisIsUs pic.twitter.com/GKCvemNReP

Me looking at our crockpot #ThisIsUs pic.twitter.com/W2VlaKfyKz

Not used to being the center of anything besides a potluck, Crock-Pot quickly took to social media to try and defend their brand. A new Twitter account was created, and the company’s social media team began making amends.

We totally get it! Last night’s episode was ?, & we’re still not over it either! We want to assure you that we’re committed to safety & you can continue to use our products with confidence. We test our #CROCKPOT rigorously before they hit shelves. Pls DM us with any questions.

We get why people are upset. But in all seriousness we want people to know that they are safe when using a #CrockPot Slow Cooker.

‘This Is Us’ writer Dan Fogelman took to Twitter to defend the company as well.

Taking a moment to remind everyone that it was a 20 year old fictional crockpot with an already funky switch? Let’s not just lump all those lovely hardworking crockpots together. #ThisIsUs

Their Facebook also has a lengthy response for fans of the show (WARNING: that post contains spoilers). We won’t post it here, but check it out if you’re feeling distraught.

The situation brings up an interesting conundrum. How do businesses react to uncontrollable brand damage? There was no way of Crock-Pot knowing how bad the backlash would be, and no real way for NBC to expect — and subsequently warn Crock-Pot of — that kind of a response. So what is the right approach?

Be Prepared For Anything

The most important distinction to be made in Crock-Pot’s reaction is that it is aggressively reactionary. The company created a new Twitter account to interact with fans tweeting how angry they are with the device, but the Crock-Pot brand didn’t have a Twitter account before this incident. You may not think a company like Crock-Pot needs a Twitter, but for modern companies, it is nothing less than a liability to not be in touch with your audience.

If we had asked at the beginning of the week what your opinion of the “Crock-Pot” brand was, what would you say?

For most people, the only words that would come to mind would be some variation of “good,” “useful,” and “reliable.” Now here comes a primetime, Emmy-award winning show to indirectly tarnish the company’s reputation — the primary thing still getting people to buy Crock-Pots.

Seriously, what other product out there has a more stable brand identity? Elmer’s glue? Morton’s salt?

While this situation obviously can’t be anticipated, it’s important for businesses to at least have the tools and internal architecture needed to respond to something like this.

This case is a testament that every company, no matter the product, market, or brand strength, should have a dedicated social media, PR, and digital marketing team on standby.  You never know when you’ll be blindsided by the wrath of Twitter.

On top of having the right kind of hose to put out the PR fire, companies need to be savvy about how they put out the fire. The Crock-Pot strategy? Direct responses.

As noted above, Crock-Pot decided the best course of action was to reply directly to people who were showing unwarranted frustration with their product. They created a new account, pinned a post on Facebook, and have been effectively shouting from the rooftops that their product does not deserve the hate it is receiving.

This strategy may, in fact, be the right one for Crock-Pot; most people associate the brand’s with warm, home-cooked meals and a sense of familial togetherness. So it’s on-brand to respond with sincerity, compassion, and personalized assurances. Crock-Pot may not be the kind of brand that wants to utilize this buzz to their advantage with a spin tactic. They’ve stayed fairly vanilla in how they’ve handled things, and maybe that’s a good thing.

This isn’t the only way to go about it though. Social media has proven that any brand can have a unique voice and use it to their advantage, regardless of the situation. Take the notorious Moon Pie Twitter account. The company sells packaged pastry snacks, but their Twitter account has expanded their audience by having a fun personality.

.@Wendys I think you are very pretty

Furthermore, Crock-Pot is in desperate need of new business guidance. Reports coming out just before the episode showed the parent company, Newell, had already seen stock prices drop 49% since their record mark last June. Since the episode aired, the Crock-Pot product’s stock prices have also plummetted, dropping 24%. While the attention from the episode has been negative, the one benefit has been the Crock-Pot brand is now in the forefront of pop culture for a brief period of time. For a company in desperate need of some magic, it doesn’t appear as though they are utilizing their moment in the spotlight as the opportunity it is.

Are there other social media/marketing strategies which could have been implemented to turn this into a win for Crock-Pot and Newell? Could this have been spun to their advantage? Possibly, but it’s difficult to expect anything better from the company when they didn’t prepare themselves beforehand.

Pop culture blows such as this are often short-lived. People, businesses, brands, they’ve all come back from worse blows — blows that they themselves might have caused — and turned out fine on the other side. But it’s still disappointing to see such an opportunity being handled in the most bare-bones fashion.

For all the negativity this episode brought, what was provided was attention, something that is as critical to harness as it is difficult to obtain. When businesses get a shot like this, it’s in their best interest to do more than damage control.

Crock-Pot, so far, has been doing an OK job, all things considered. And for a company that didn’t have a Twitter account before this week, that could be considered a win. But how many executives are ever satisfied with an OK job?

There’s always a way out for a company’s PR nightmares. But if you aren’t prepared, you limit your options.

“Find a way to take the sourest lemons that life has to offer, and turn it into something resembling lemonade.”

Contact us today to see how we can help.

Learning I Can Still Learn: My First Month At A Digital Marketing Agency